As a visionary mastermind and creative inventor, Thomas Emde is today part of an excellent cooperation and partner network from research and industry and works with his team at EMDE development of light GmbH on the future of light - the organic light. 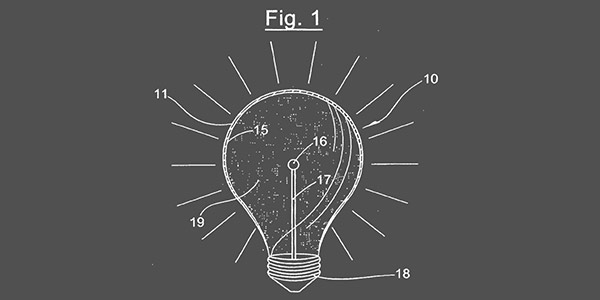 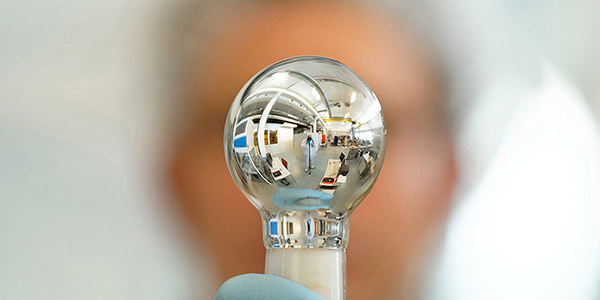 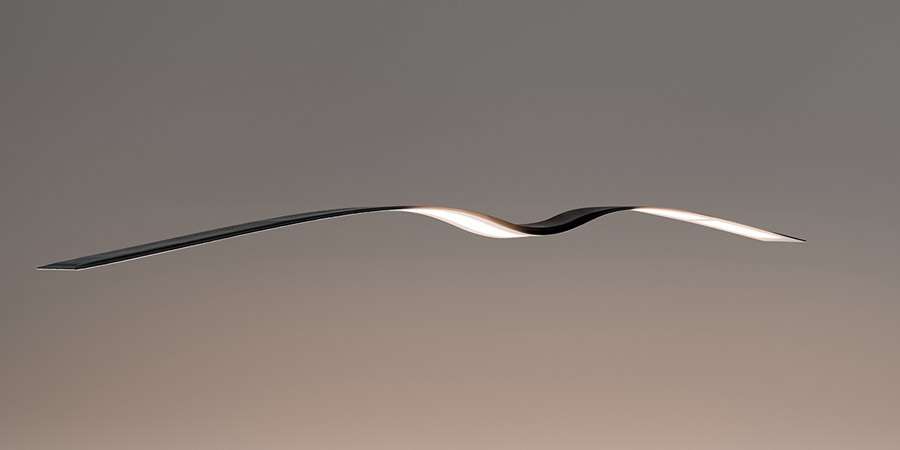 The visionary and inventor Thomas Emde dealt with LED and OLED technology at a very early stage and developed numerous patents for its application in various fields.

With the so-called emdelight-glass, Thomas Emde has developed and patented a light glass based on LED technology. Light and glass form a unit and become a flexible building material in which color and brightness can be dynamically and continuously controlled. emdelight-glass can be used both indoors and outdoors - as a window, facade element, partition wall, stair railing, elevator cabin, furniture and much more. For example, he realized a 5,500 m² glass facade in Doha, Qatar. Stylised Arabic characters were integrated into the insulating glass of the facade by means of screen printing, which are illuminated at night and also visible during the day.

In addition to his work on innovative lighting solutions for large international architectural lighting projects, he has been exploring the application potential of OLED technology and, as early as 2003, applied for the "OLED Window Element", now a basic patent, for his idea of a transparent screen.

Since 2006 Thomas Emde and his team have been working on an idea for a real mass application of OLED lighting technology. In 2007 this led to his patent for the application of OLED in the shape of a retrofit bulb as the only alternative to LED retrofit. Together with a team of 6 scientists he developed the first demonstrators of an E27 bulb with an OLED inner coating already in 2013 in an own R&D project at the TU-Braunschweig.

In order to use the unique light of OLEDs for human beings, Thomas Emde founded his own lighting brand OMLED in 2016 and developed the world's first OLED luminaire family together with his team. The basis of the design luminaires are extremely flat light panels made of 1mm thin glass, which with their soft, glare-free and pleasant light are particularly well suited for applications close to people.

Through his intensive involvement with OLED light technology, Thomas Emde and his company EMDE development of light was one of four exploitation partners in the EU research project Pi-Scale from 2016 to 2019 and has developed various demonstrators that show the application potential of flexible OLEDs.

In the ongoing BMBF project KODOS, Thomas Emde is consortium leader with EMDE development of light and in cooperation with research institutes and industrial companies he is working on the development of a modular system of functional materials, semi-finished products, tools and technologies for the roll-to-roll production of optoelectronic systems on thin glass.