As an entrepreneur, Thomas Emde can look back today on more than 20 years of experience in the involvement with light. He has developed lighting solutions for a wide range of applications, from innovative light art to major international projects, from inventions for new applications to the world's first OLED lighting series. 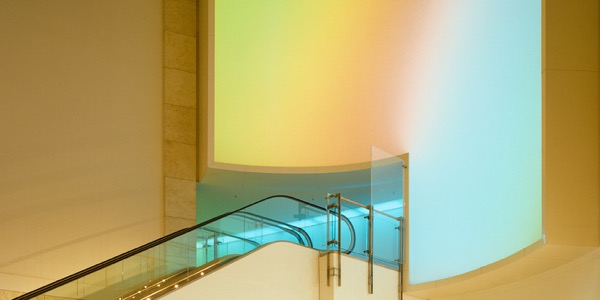 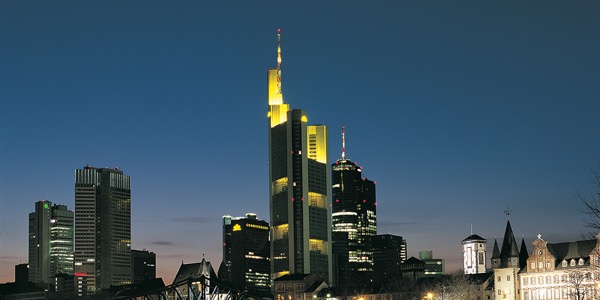 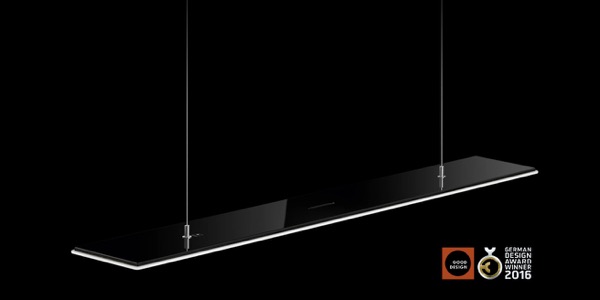 Thomas Emde founds emdelight GmbH in 1999 and becomes internationally known for his renowned architectural lighting projects. For the realization of his designs, he always develops customized lighting solutions and thus deals with the modern lighting technologies LED and OLED at a very early stage.
‍
In 2009, Hess AG, a leading manufacturer of design-oriented outdoor lighting, joins emdelight GmbH in order to secure a position in the sector of architectural lighting and direct access to the international project business.

In 2010 Thomas Emde founds Emdeoled GmbH for the realization of his first OLED project in which 6 scientists develop the world's first demonstrator for an OLED retrofit bulb.
‍
In 2012, Emdeligent GmbH will be founded with the aim of further developing emdelight-glass to make light a modular material for architectural applications.
‍
In the same year, Hess AG takes over 100% of Emdelight GmbH and also acquires shares in Emdeoled GmbH and Emdeligent GmbH.

Initiated by a balance sheet scandal of the Hess AG, which develops into an unprecedented economic crime novel, Thomas Emde loses the participations belonging to the Hess Group one year later, in spring 2013, due to the insolvency of the Hess Group.

In the fall of 2013, entrepreneur Thomas Emde makes a new start and founds emdedesign GmbH to further develop OLED lighting technology and to create his own innovative design luminaires.

With the founding of EMDE development of light GmbH in 2015, Thomas Emde, as an entrepreneur, consistently continues his involvement with OLED technology for the development of better light and establishes his own OLED brand, OMLED, in 2016 for the distribution of his first OLED design luminaire family worldwide.

Thomas Emde's commitment leads to the founding of the OLED Licht Forum e. V. in 2018, an OLED expert network of industrial companies and research institutes for the promotion of OLED lighting technology, whose chairman is Thomas Emde.