As an artist Thomas Emde was already an entrepreneur and internationally successful from 1985 to 1999. His numerous works have been shown in 32 solo exhibitions and 65 group exhibitions in Europe, USA, Mexico, Cuba and Brazil. The focus of his work was the examination of materiality and the perception of colour. 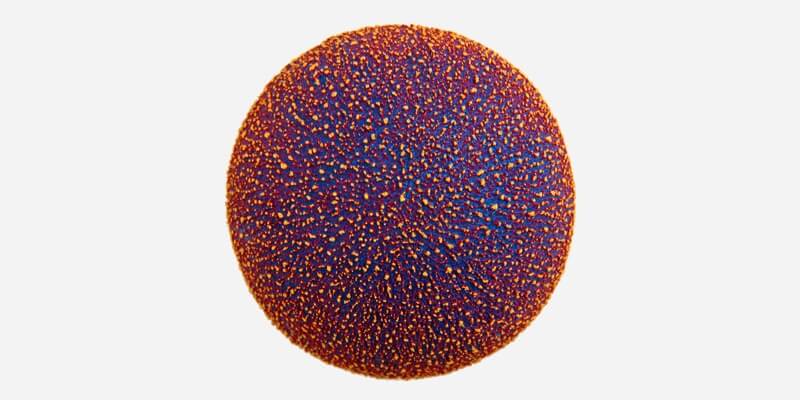 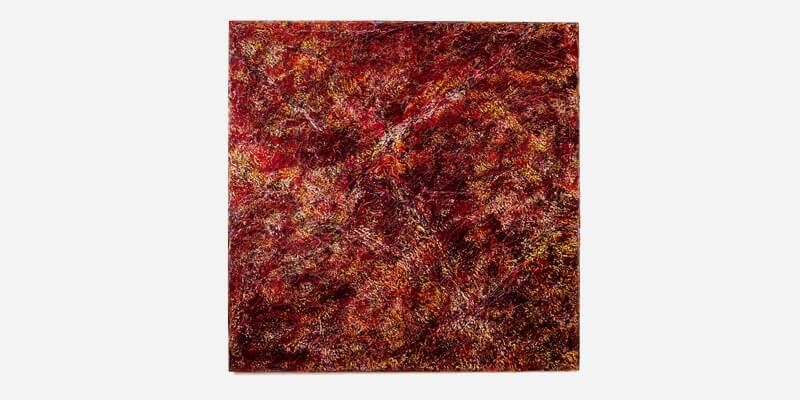 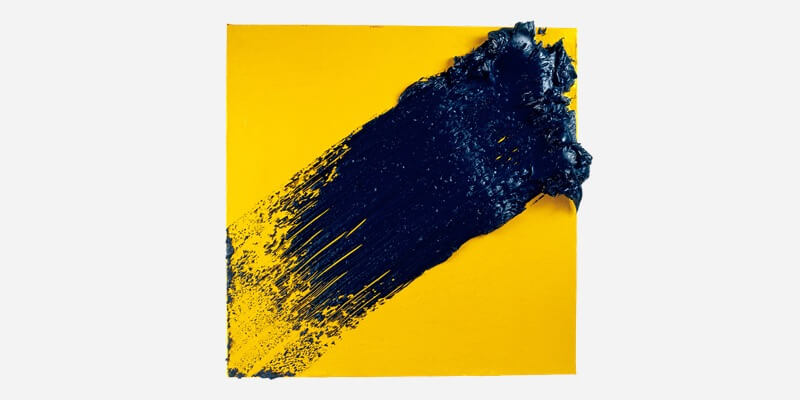 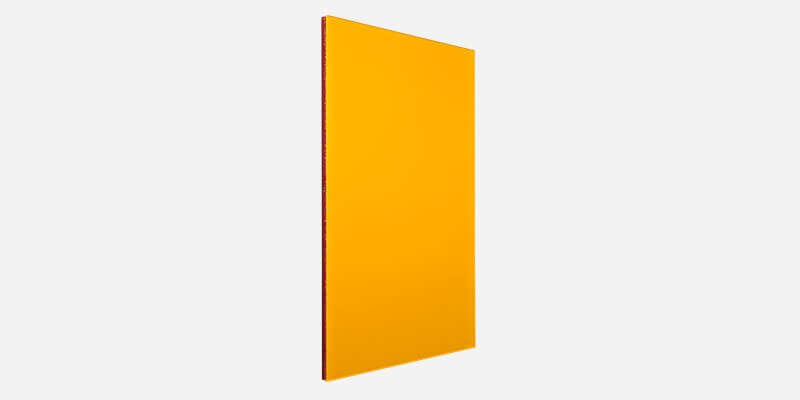 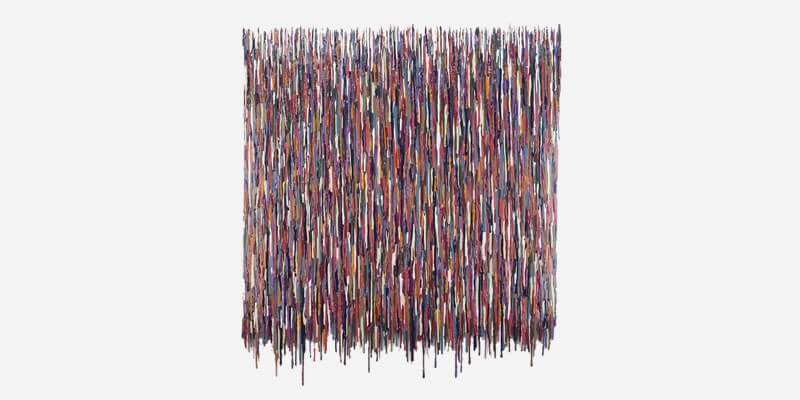 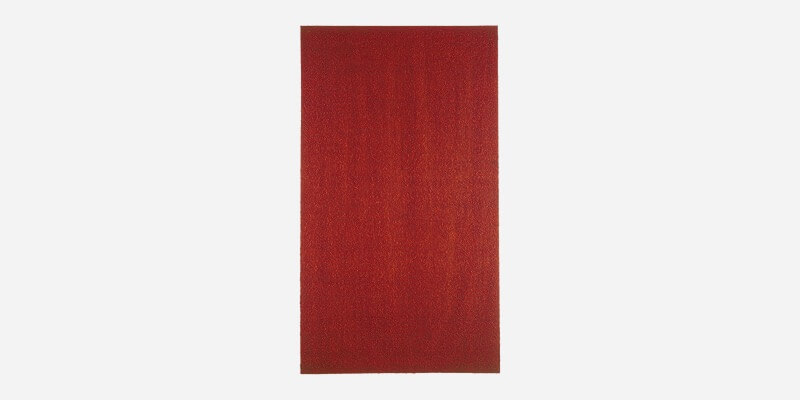 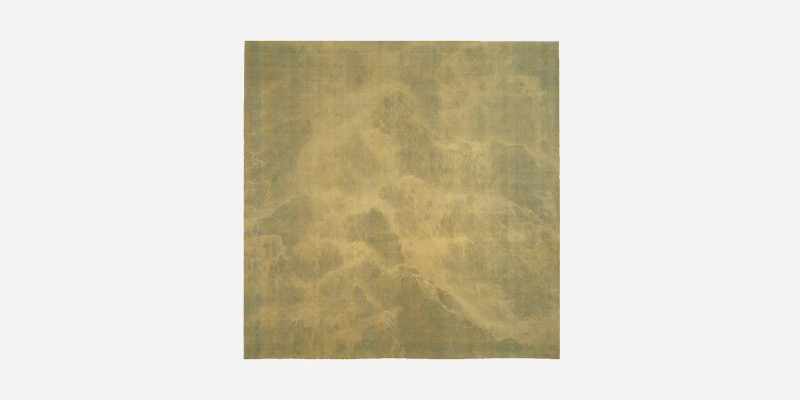 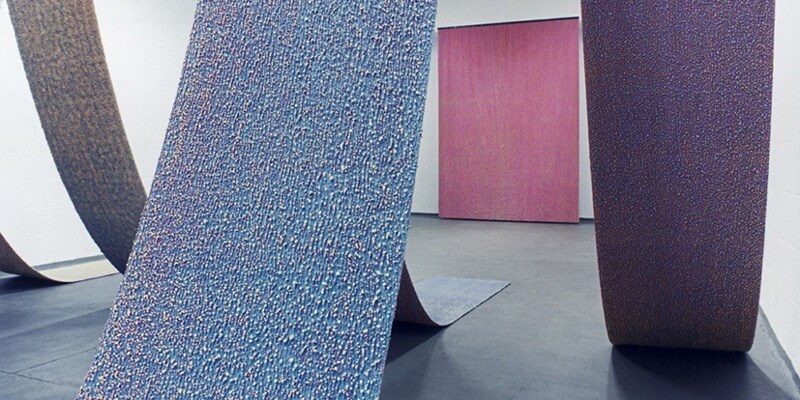 "Color is not a medium for me to create images. Rather, it is an independent material that has sensual, aesthetic and technical properties. Exploring these and testing the limits is what drives me. In this context I soon started to physically change the color material so that it gained new properties. Looking back, I can say that art, technology and research have always belonged together for me".

Thomas Emde started his career as an artist in 1983 when he studied fine arts at the Hochschule für Bildende Kunst in Kassel. Afterwards he moved to the HdK (today UdK) Berlin in 1985, where he graduated in 1990 as a master student of the Gonschior class.

A studio scholarship from the Jürgen Ponto Foundation and the City of Frankfurt am Main brought him to Frankfurt in 1990, where he has lived and worked ever since.

After an internationally successful career as a painter with 32 solo exhibitions and 65 group exhibitions in Europe, USA, Mexico, Cuba and Brazil, he began to work more and more intensively with light as a medium and material towards the end of the 1990s.

In 1999 he founded emdelight, with which he realised numerous large-scale projects of artistic architectural lighting. His extraordinary success in the Middle East led to the opening of a second office in Qatar's capital Doha in 2011.